⭐ FREESHIP FOR ORDERS FROM 40 USD

The 7 Best Pop Smoke Tracks Of All Time 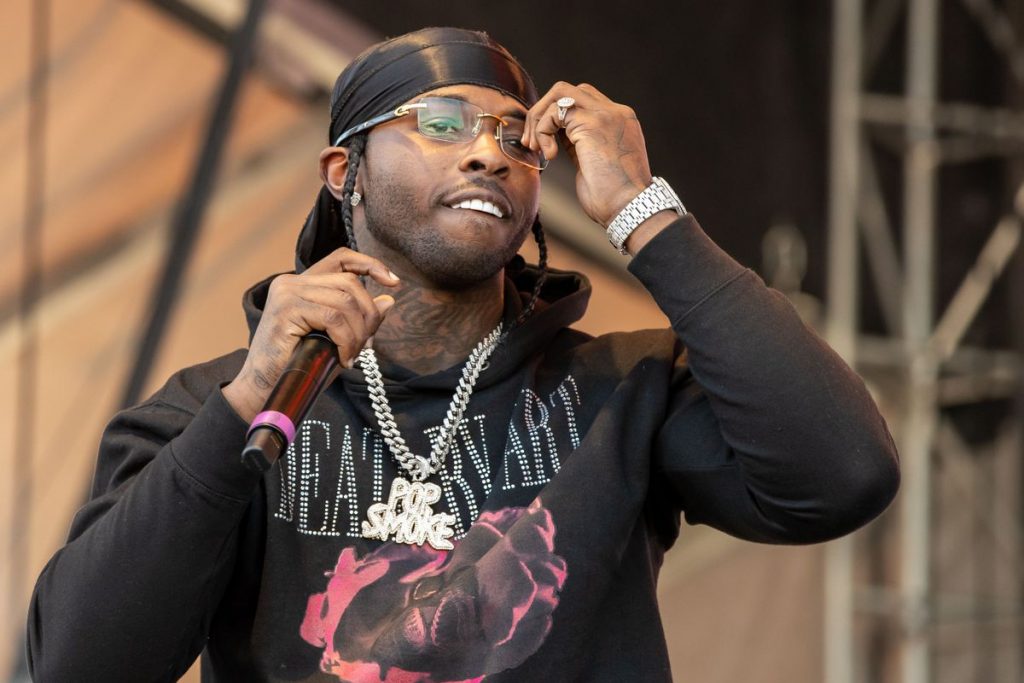 Pop Smoke was a once-in-a-generation talent, his impact on hip hop almost immediate, and the late Pop Smoke’s guttural bark was a unique, powerful thing. In contrast to most rap sounds today, Pop Smoke’s style is harsh and grating. It is a drill but he laced it with old school Brooklyn mix. The combination works very well and is literally taking the world by storm. He leaves behind him a small but potent body of work. Whether you’re a fan already or diving in for the first time, remember him by these 10 tracks.

“Dior” is Pop Smoke’s most popular solo song to date. It is part of both of Pop’s mixtapes, Meet the Woo and Meet the Woo 2. It was also included as a bonus track on Pop’s posthumous debut album, Shoot for the Stars Aim for the Moon. It debuted and peaked at #30 on the Billboard Hot 100, making it Pop’s highest-charting song. 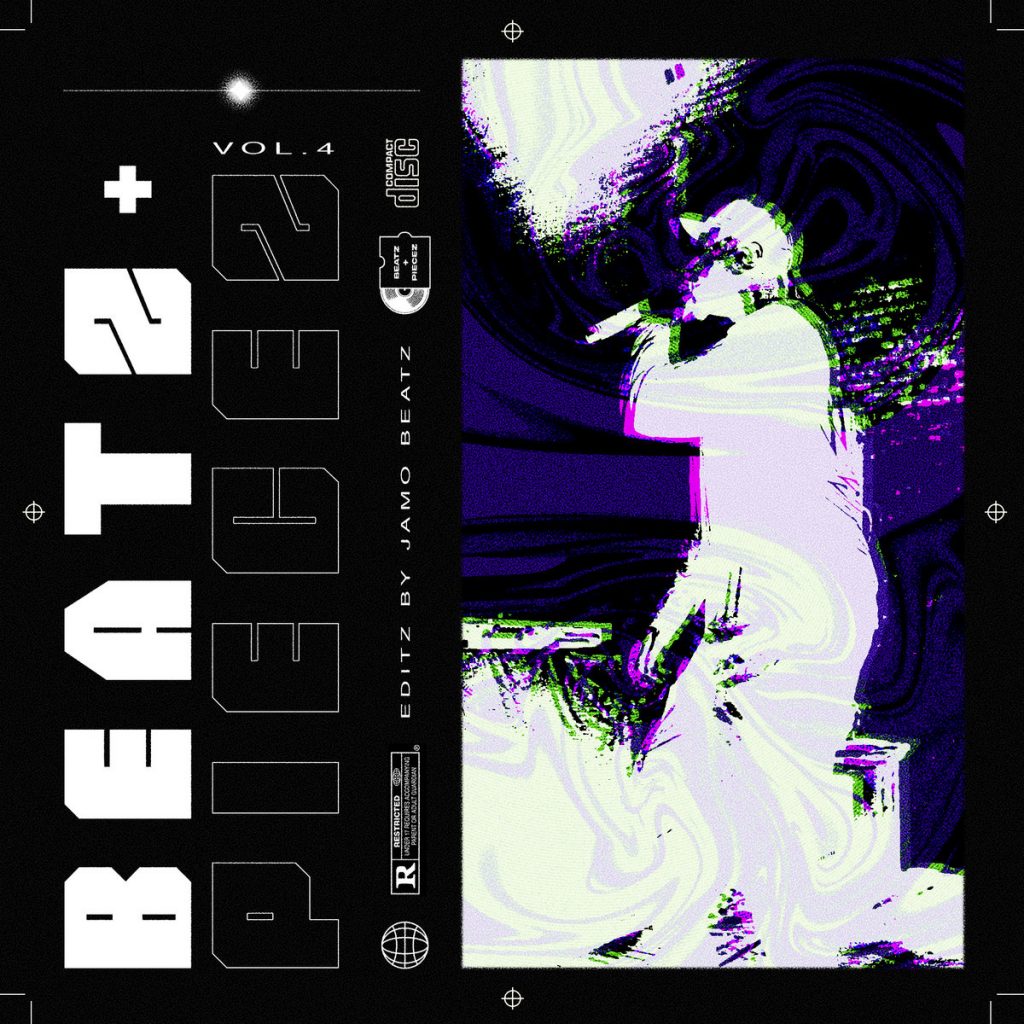 This tune made the hip-hop world stand up and pay attention to Pop Smoke’s charisma and talent. It was immediately evident that Smoke was destined for bigger things thanks to infectious production and lyrics that turned audiences into Smoke’s party lifestyle. Arguably, the song of last summer. 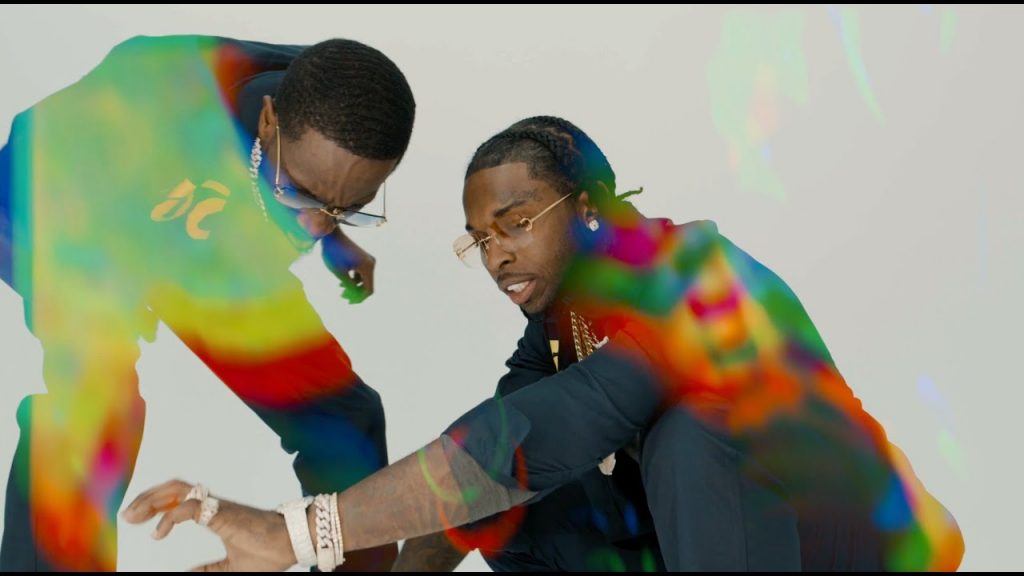 Some readers may have already noticed the similarity between the title of this song “Christopher Walking” and the name of a famous actor, Christopher Walken – the most popular role of his career in the gangster classic, “King of New York” (1990). Released earlier this year, ‘Christopher Walking’ was a confirmation of Smoke’s talent.

Travis Scott was quick to jump on the Pop Smoke bandwagon, enlisting him to feature on the JackBoys compilation track ‘Gatti’. Here Pop Smoke outshines all his cohorts and it’s no wonder he gets most of the spotlight, with Scott’s verse reduced to a mere after-thought. This was Smoke’s first hit on the US Billboard 100 and with good reason. 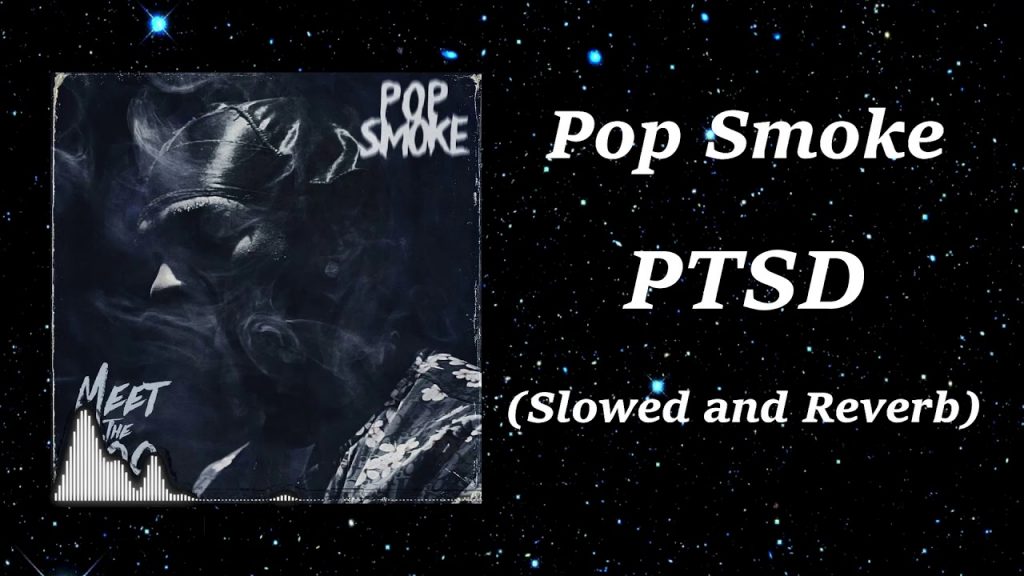 Post-traumatic stress disorder (PTSD) is a scientific way of saying that someone has been psychologically scarred for life by tragic events. And accordingly in the chorus of this song, Pop Smoke reveals that he does suffer from PTSD, which he alleviates via ‘getting high’. But outside of that he only deals with the topic sparsely. Buried at the end of his ‘Meet The Woo’ mixtape, ‘PTSD’ is pretty atypical when it comes to Pop Smoke’s discography. 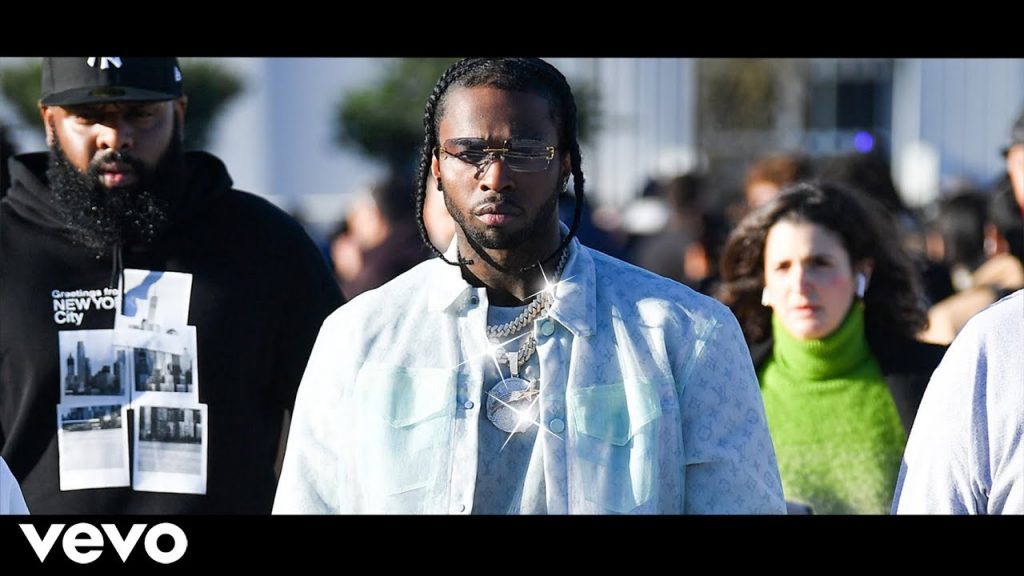 Flipping Ariana Grande’s ‘7 Rings’, this 808Melo production is another left-field take. Grande’s voice is mixed in, sounding like a support feature to complement Smoke and Tjay’s verses and ad-libs. It’s another indicator of the unique chemistry 808Melo and Pop Smoke enjoyed.

“I need that money, power, respect,” Pop Smoke repeated on this Sheff G, Sleepy Hallow and Fresh G remix. Pop Smoke keeps it simple over another club-ready beat with an extended verse blocked by two infectious choruses. The sad foreshadowing of the line “Know some n*ggas that shoots you for nothin” feels all the more heart-wrenching now.

We had introduced to you 7 best songs of Pop Smoke. We hope you can find this helpful. To read more about Pop Smoke, visit our website, there are many interesting blogs for you!

We ship to over 200 countries

24/7 Protected from clicks to delivery

Offered in the country of usage